"Music has the most amazing ability to go straight into the unconscious mind. And it stays there ... like nothing else can."

Rachel Davis is the founder of LaLa Tigers, an NLP Practitioner, Hypnotherapist, songwriter and TEDx Speaker. She writes original music and workshops to increase confidence and wellbeing in families with younger children. She lives in Brighton, England with her two children, who have inspired her life's work.

"Whilst growing up, my Dad was a keen musician and the house was always full of weird and wonderful instruments. I felt drawn to the piano and begged my parents for lessons when I was just 4 years old. I wrote my first song at 15, but with music not being considered a serious career back then, I was encouraged to use my mind for other things. I forged out a successful corporate career, but when my children came along, I felt a desperate need to change my life. Music seemed like the obvious choice and I could work it around my young family, so I began delivering music sessions to under 5's and their carers in Brighton, which I did for 6 years. But in 2014, I suffered a complete life collapse.

I'd lost my brother suddenly a few years before, which had really affected me. But then my Dad died suddenly, just days after me asking him for help. The shock, along with some profound experiences with a butterfly, both at his funeral and in the several months after his death, led to a personal awakening, which finally gave me the perspective and courage I needed to escape a long-term situation that was not serving us. I found myself raising two young children alone, struggling with the demands of everyday life and trapped in my head with racing thoughts. I turned to ancient techniques such as meditation and yoga as a way to cope and in doing so, found inner strength and courage I never knew existed. These experiences went on to transform my life and greatly affected how I wanted to show up in it. I became fascinated with the invisible world of thoughts and feelings and retrained in NLP and Hypnotherapy.

After discovering by chance that music would reach my children, where often words failed, I began combining my skills and started using powerful suggestions within songs to help my children out with stressful situations. When they worked like a charm, I realised I could also use music to teach my children much more important things. Like how to be happy, the power of their minds, how to trust themselves and how to create a life of joy and purpose. I put everything I had learned into songs for children and combined them with all the things I had learned on my journey from fear to FIERCE, in the hope that I could help other parents find their personal freedom and sew powerful seeds of courage and self belief in their young children's minds."

You can find Rachel's ever growing library of songs for children on all major digital providers under the artist name of LaLa Tigers and watch her TEDx talk Inspiring Confidence & Self-Belief in Children through Music here.

Help Me Raise a Tiger

Before this, there was this ...

And all I changed was my mind 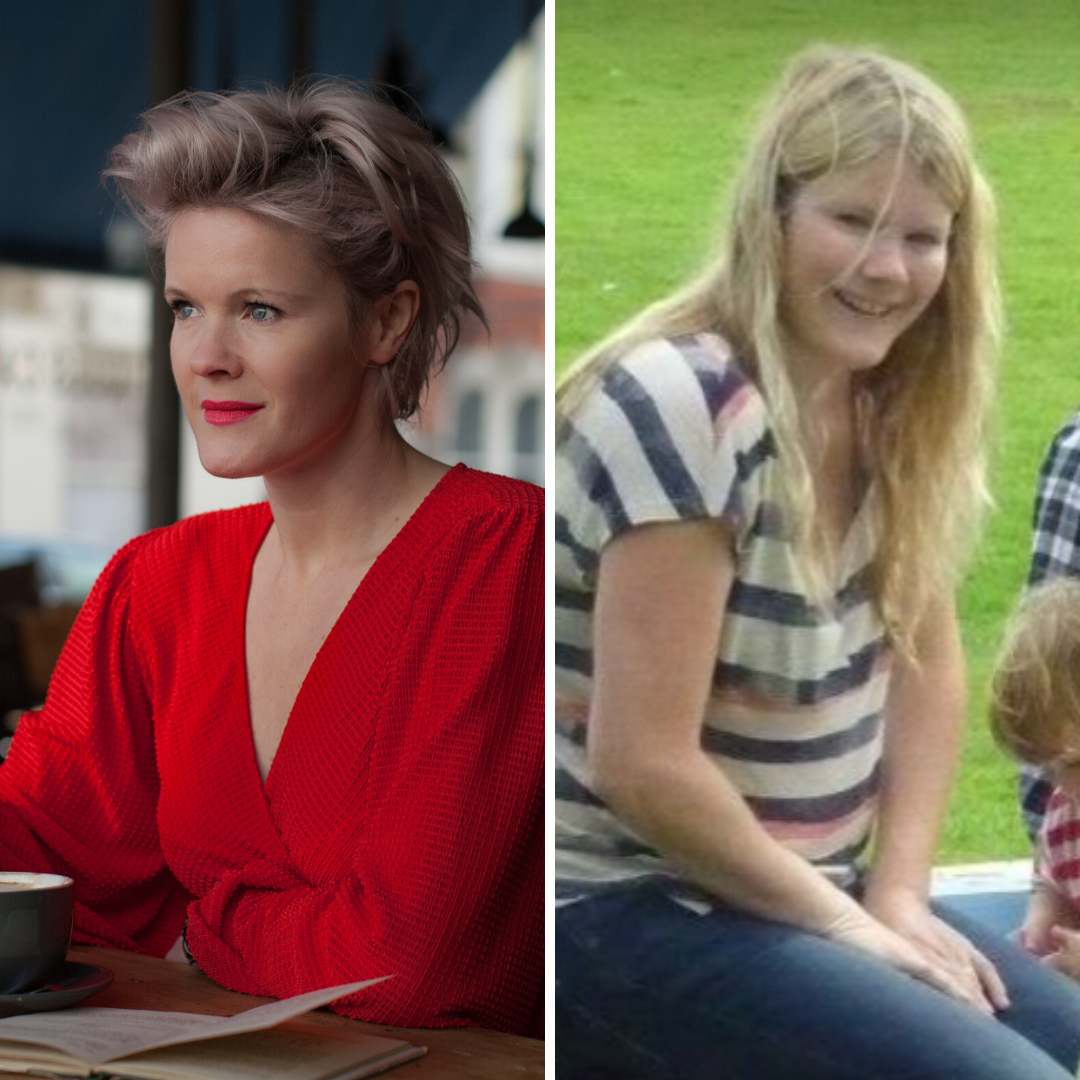 Who doesn't love a chat?

Rachel Davis is available for speaking, interviews and consultancy days. If you'd like to get in touch about these, or indeed, anything else, please fill in the form and either Rachel or a member of our team will get back to you soon.