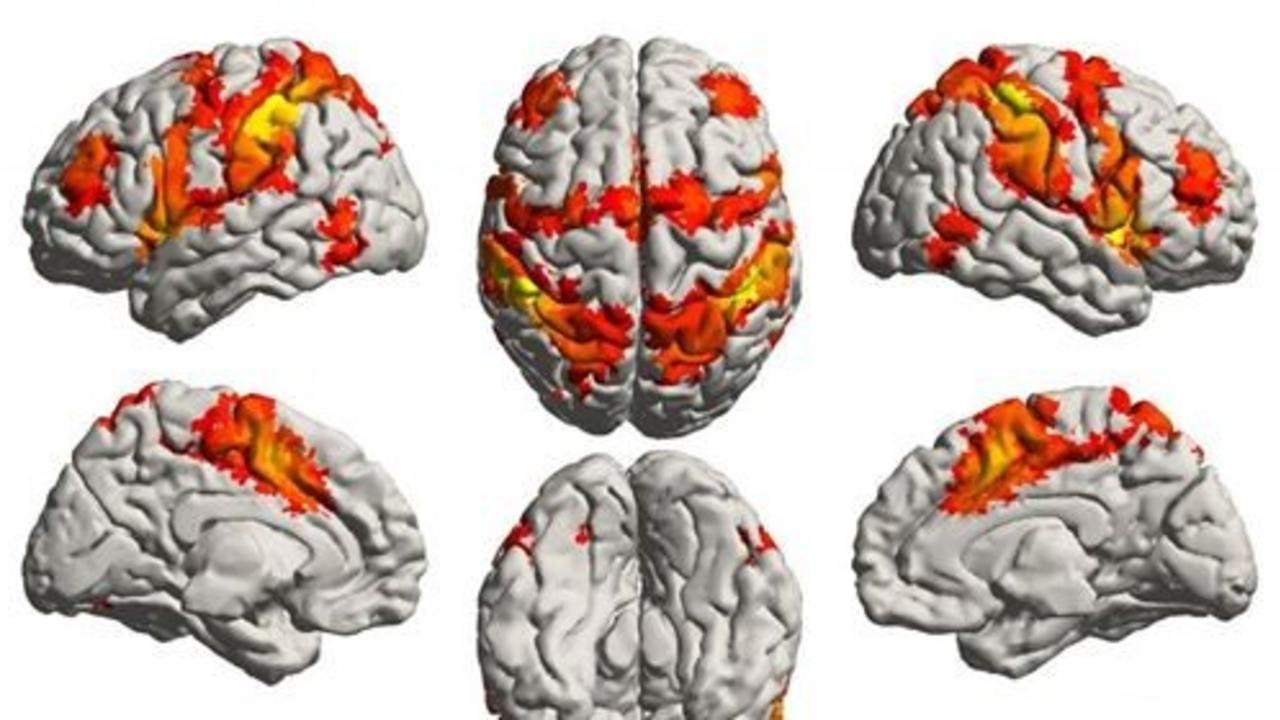 Our belief’s are the very essence of who we are. They are the stories we tell ourselves about who we are, what we are capable of and who we think we're going to be. And these stores are planted in our minds in early childhood. Between the ages of 2 and 7, our children are in a hyper learning phase called the imprinting stage, which is  essential for our survival. Our brainwaves are in theta, which is much slower than when we are adults and it makes us highly suggestible, but it means that we are absorbing everything around us and accepting it as fact.  It's one of the reasons that childhood is so magical. We believe everything. But that’s the good stuff and the bad stuff.  This programme is then what we use on a largely unconscious basis, to run the rest of our lives.  You see, beliefs drive our thoughts. Our thoughts trigger our emotions and then our emotions drive our behaviour. So most of our behaviour is on autopilot, based on the programming we received in our early childhood.  Scary heh?

In fact, many of us spend years and sometimes thousands of pounds trying to undo limiting belief or negative experiences that form our early programming, in order for us to break out of our personal cage and reach our full potential.

Music is such a powerful vehicle for delivering information because the brain loves patterns. It loves chunking things up into rhymes and rhythms. You add in a tune and you are singing it all day!  I invite you to think if you can remember anything your parents told you when they were little, but I bet you remember all the songs.  Music is an incredible tool to teach children anything and we have been using music for centuries, to teach our kids everything from counting, to the abc's. The ancient aborigines for example, used  song lines to teach their young where to find water, food. or shelter. Because this was best way to remember it. Music goes straight into the unconscious mind and it stays there, forever.

A recent study from the journal of The Prevention of Alzheimers Disease, found that the part of the brain that stores music,  cannot be lost to alzheimers.   Patients who were previously non responsive and trapped in their head, became animated and were able to hold actual conversations with others after listening to their favourite music and the effects would last long after the music had been removed.

It literally lit them up.

But I already knew this. After spending 13 years in a psychologically abusive relationship, I had completely lost myself and spent years trapped in my head, but it was also music that saved me. Starting music sessions for children when my kids were young, was the thing that put me back in touch with myself. The thing that lit me up. The thing that reminded me who I was.  It was also music that was able to reach my own children, who also found it difficult to be present, following our experiences.

Well now you can.

The Raise a Tiger Programme runs 3 times a year. To claim your free online music session "Pick Up Your Pants" and be the first to hear about the next enrolment, click here 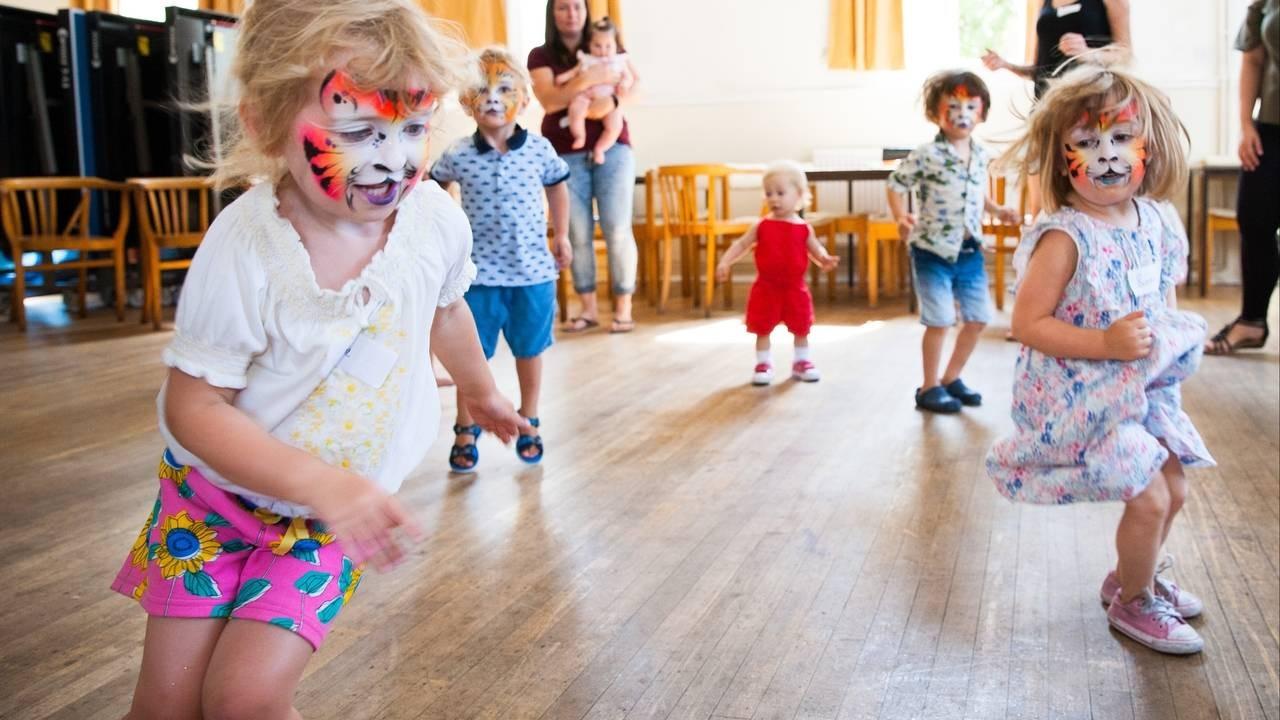